Become a
Member of
MASCUSA

MASCUSA represents AKC Miniature American Shepherd breeders and owners across America and around the world. 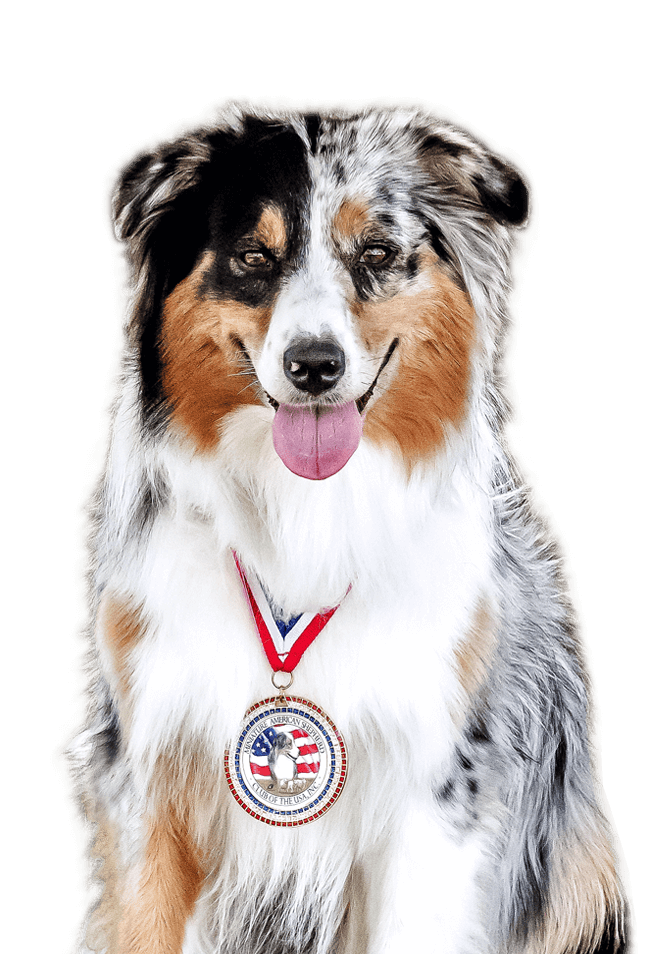 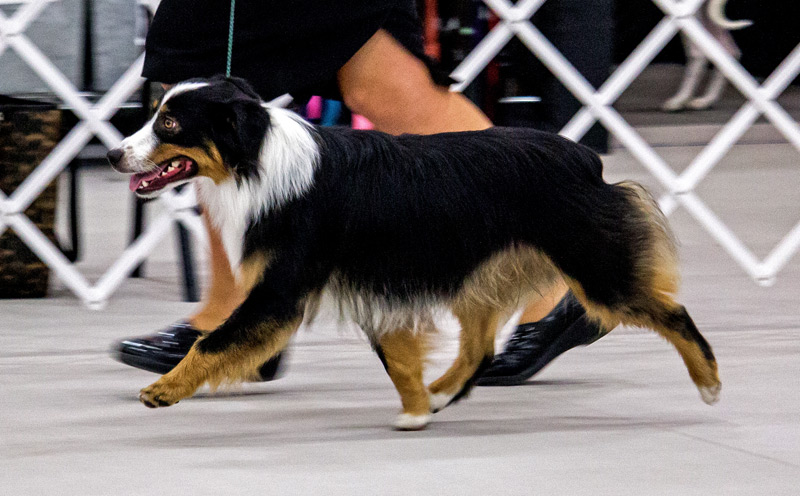 MASCUSA represents AKC Miniature American Shepherd breeders and owners across America and around the world. We are dedicated to promoting, preserving, and protecting our dogs and their owners. MASCUSA promotes sound and responsible breeding practices dedicated to the improvement and advancement of the Miniature American Shepherd. We advocate the highest ethical standards among breeders, owners and fanciers and encourage a spirit of sportsmanship and cooperation among the membership. The Club supports education and education events for its members, judges, dog fanciers, and the general public, and conducts AKC sanctioned competitive events including conformation, herding, obedience, rally, agility, and tracking. MASCUSA supports its members by encouraging the development of local and regional member clubs. We encourage the promotion of the abilities of the Miniature American Shepherd through participation at specialty shows, obedience trials, working trials, and performance events throughout the country. 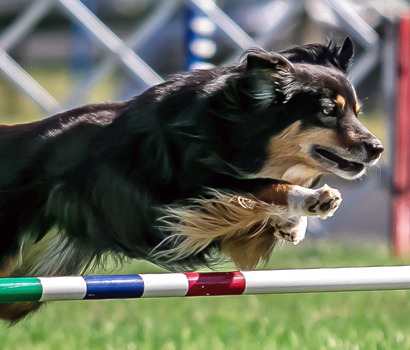 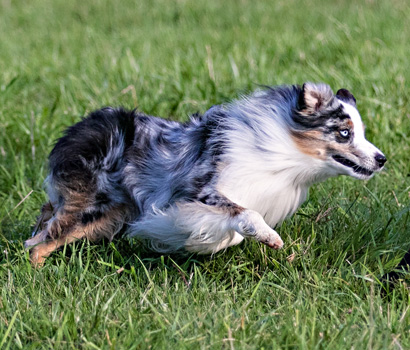 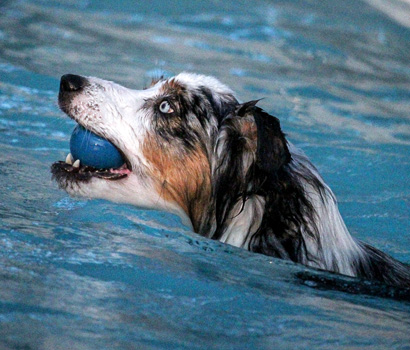 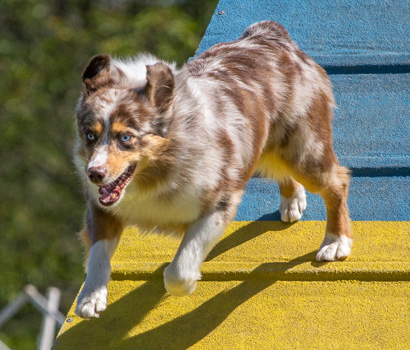 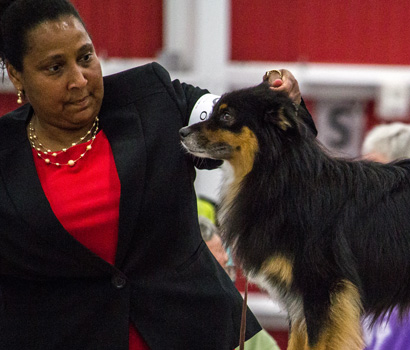 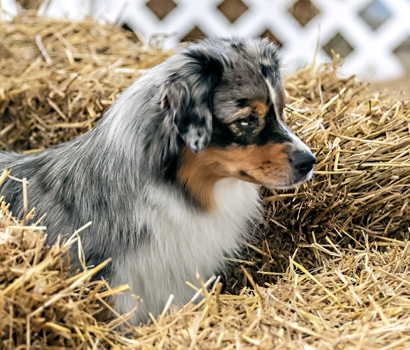 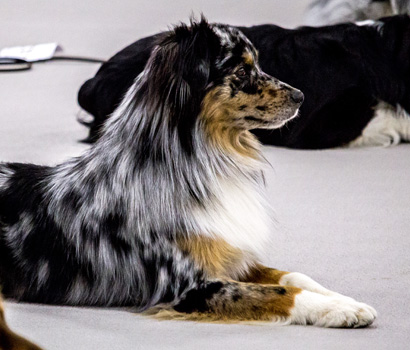 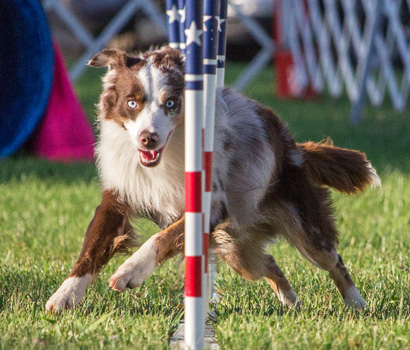 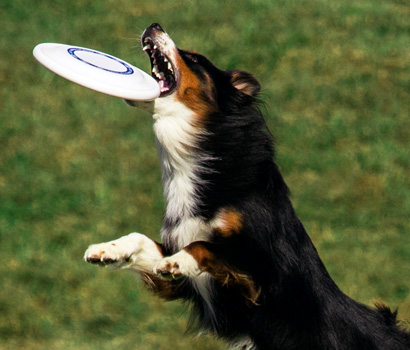 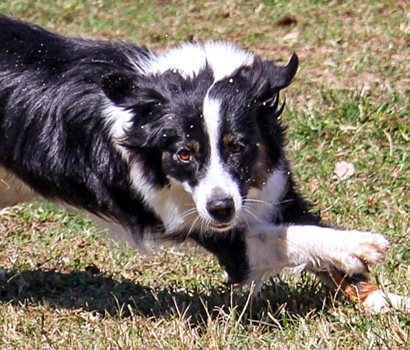